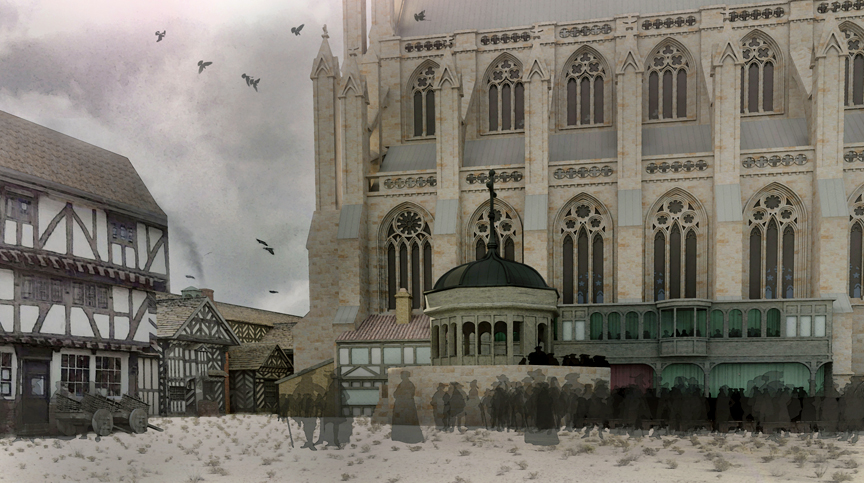 I. British Library MS Royal 17.B.XX was identified in 1992 by Professor Jeanne Shami (The University of Regina) as a manuscript copy of Donne’s Gunpowder Day sermon for November 5, 1622. Professor Shami edited a facsimile and transcription of this sermon for the Duquesne University Press in 1996. The sermon delivered by the actor Ben Crystal for the Virtual Paul’s Cross Project is based on Professor Shami’s transcription, with additions and revisions as discussed elsewhere on this website. 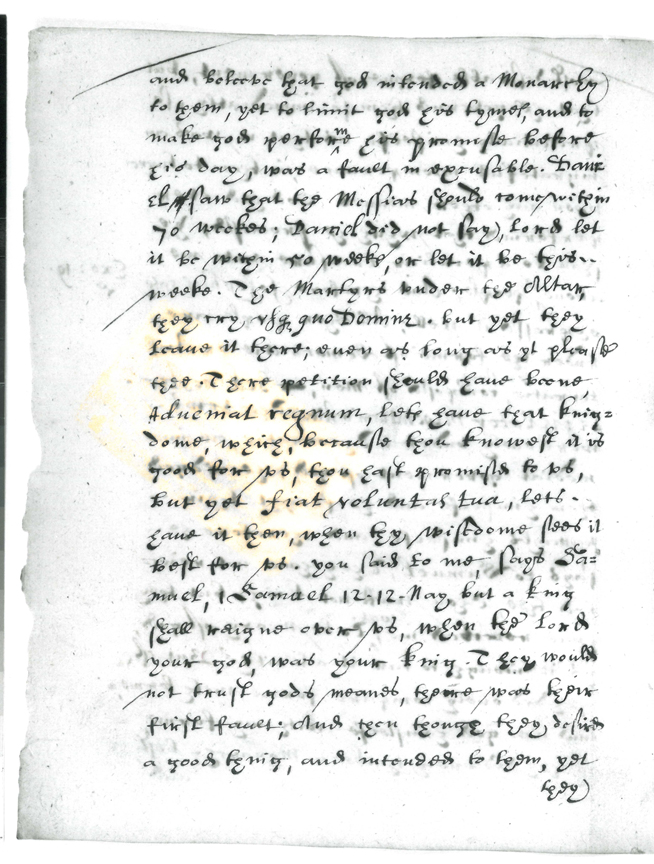 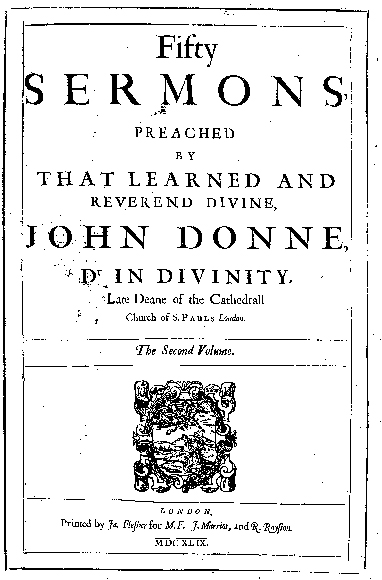 Click below to see a pdf of the version of Donne’s Gunpowder Day sermon from Fifty Sermons (1649).